In 2020, Hong Kong’s creative industries contribute to 2.3% of the city’s GDP and are powered by:

To support the trade in organising programmes and projects conducive to the development of creative industries, the Government has established two dedicated funding schemes: the Film Development Fund (FDF) for the film sector and the CreateSmart Initiative (CSI) for the seven non-film sectors. Following two seperate funding injections with a total of $2 billion into CSI in 2018 and 2021 as well as another $1 billion into the FDF in 2019, the Government has stepped up support on talent and startup nurturing, market development, and promotion of cross-sectoral and cross-boundary collaborations. The ultimate goal is to enhance the long-term competitiveness of our creative industries. 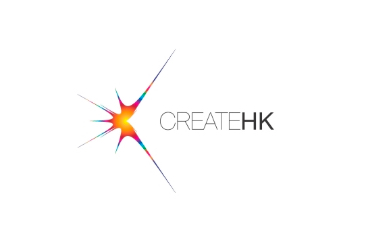 Create Hong Kong, set up in 2009 under CCIB, is an office dedicated to leading, championing, and driving the development of the eight creative sectors in Hong Kong. It serves as the secretariat of CSI and FDF. 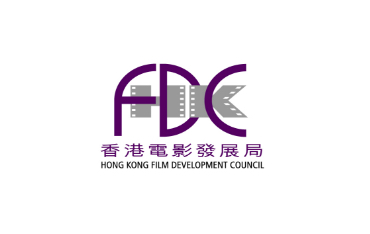 The Film Development Council advises the Hong Kong SAR Government on the promotion and development of the local film industry. It oversees the administration of FDF.